New Single from Hellbound Hearts - The Light We Cannot See 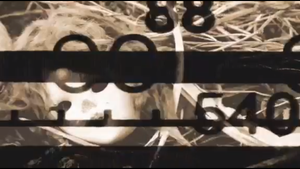 The second single from the forthcoming album Film Noir is now here!

After gaining massive airplay of their first single 'Suffering the Radio' Hellbound Hearts are at it again with the new single 'The Light We Cannot See'.

With Film Noir already being recognised as 'a debut album as impressive as any debut album I have heard in the last couple of years' - Stencil Magazine and as 'intriguing...interesting and showing a lot of promise' - Musipedia of Metal, then we know you won't be disappointed!

Check out 'The Light We Cannot See' here!

Film Noir is available to pre order from then online store on this site and available nationally from 7th April 2017.